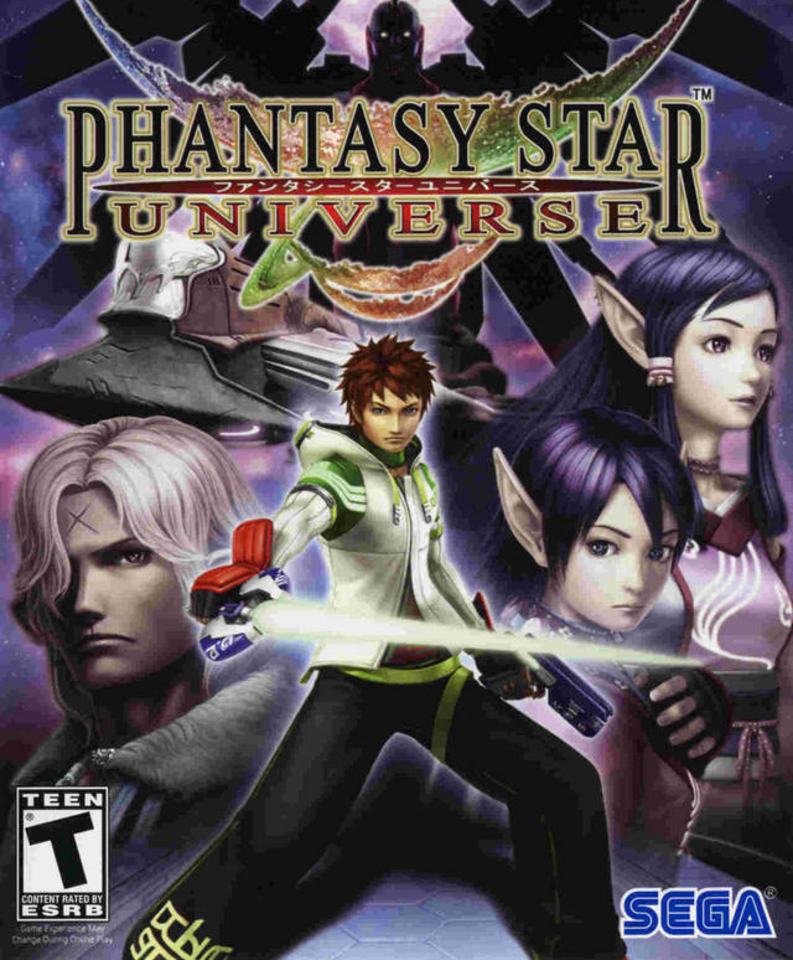 It has been a long while folks. But the project continues. This time to finish up the series; starting with the beginning of it all. To pay tribute to the Phantasy Star Universe series after its doors have closed to us, I’ll be making this project priority. The vanilla series has been Youtube on a lot of pages. But this time you’ll find it on mine. Welcome to the Universe.

I think I did very well for my first exhibition. This is also the first time I’ve used my official “XHolyPuffX Productions” video intro.

I’ve been playing this game for years and now that I can record in HD, I thought it was finally time to make a skills exhibition. I’ve been wanting to do it forever. Each skill is bought or obtained through mission rewards and is leveled up with usage. Each skill advances a stage at level 11 and 21. At level 1-10 they appear green; 11-20 is blue; 21-30 is purple; 31-40 is red; and 41-50 is gold. Levels 41-50 can only be accessed by a special class though (until the supplemental update is out, which won’t be for a few weeks).

This game is very much worth the money and I thought I would love to share this with all of you.

These are the last 10 minutes of PSU, and the GMs goodbye messages. This game was so good. It lived long, and I got addicted. Thank you to all that joined me in missions and watched my YouTube videos. This isn’t the end of this channel, but there will only be a few more PSU related videos on this channel. Unless it’s music or something. Take Care.

Please navigate to Appearance → Widgets in your WordPress dashboard and add some widgets into the Sidebar widget area.